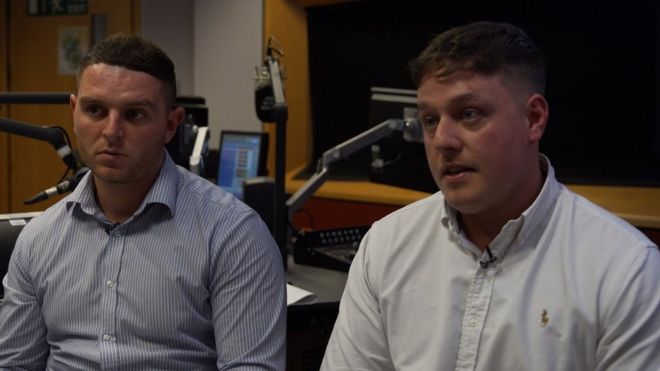 Business owners have said they have lost thousands of pounds after being allegedly mis-sold phone contracts.

Some customers said discount rebates were not paid, while others were charged for Sim cards which they believed were free.

The firm, which traded as Future Comms, said customers' contracts were clear.

Nina Egge-Daborn from Basingstoke, Hampshire, said her property maintenance firm nearly collapsed as a result of her phone deal.

She ended up paying £450 a month instead of the £165 tariff repeatedly promised in a sales call, a recording of which has been heard by the BBC.

Her two contracts "included" Sim cards together costing her £120 a month.

"You're on the verge of tears because of the pressure and you don't know where to turn," she said. 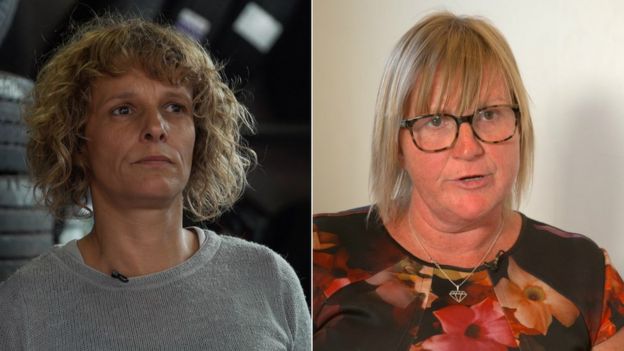 Tyre-fitter Ayshea Holyfield from Billericay, Essex, is paying £36 a month for a spare Sim card which she believed from the sales call was free.

She said: "It's not right. I've been very stressed... I worry about putting food on the table."

The pair are members of a Facebook group, entitled Future Comms Problems, which has more than 200 members.

The BBC interviewed 37 members who claimed they were mis-sold contracts, together costing them more than £40,000.

Mr Stickler, who denies mis-selling, said some customers may have "misread" the cost of extra Sim cards.

He told the BBC's Inside Out programme: "What it [the sales call] implies and what it says on the paperwork are two different things."

Mr Tribble added: "I think as a business and as individuals... we conducted ourselves correctly every day."

The pair said the firm had £200 left in its account and was being liquidated.

In a statement, O2 said it "diligently manages all of its business partnerships".

It said: "We are aware of issues that Chess and plan.com have experienced with Future Communication Specialists Ltd, and we are working closely with both partners to ensure they address and resolve the issues."

Chess said: "We are working to address and resolve all customer issues as a matter of urgency."

Plan.com said it sympathised with customers who had been affected by Future Comms' "substandard customer care and eventual closure", and was working to agree new arrangements with them.

Watch the full investigation on Inside Out on BBC One in the south of England at 19:30 BST on 9 September and on the iPlayer for 30 days afterwards.